A downloadable game for Windows

NAZRALUS IS A ACTION BATTLE SYSTEM ROLE PLAYING GAME HEAVILY INSPIRED BY RETRO RPG CLASSICS FROM THE 90S HOMAGE TO THE RETRO DAYS OF GAMES AND BY CULT CLASSICS THAT CAME BEFORE IT. 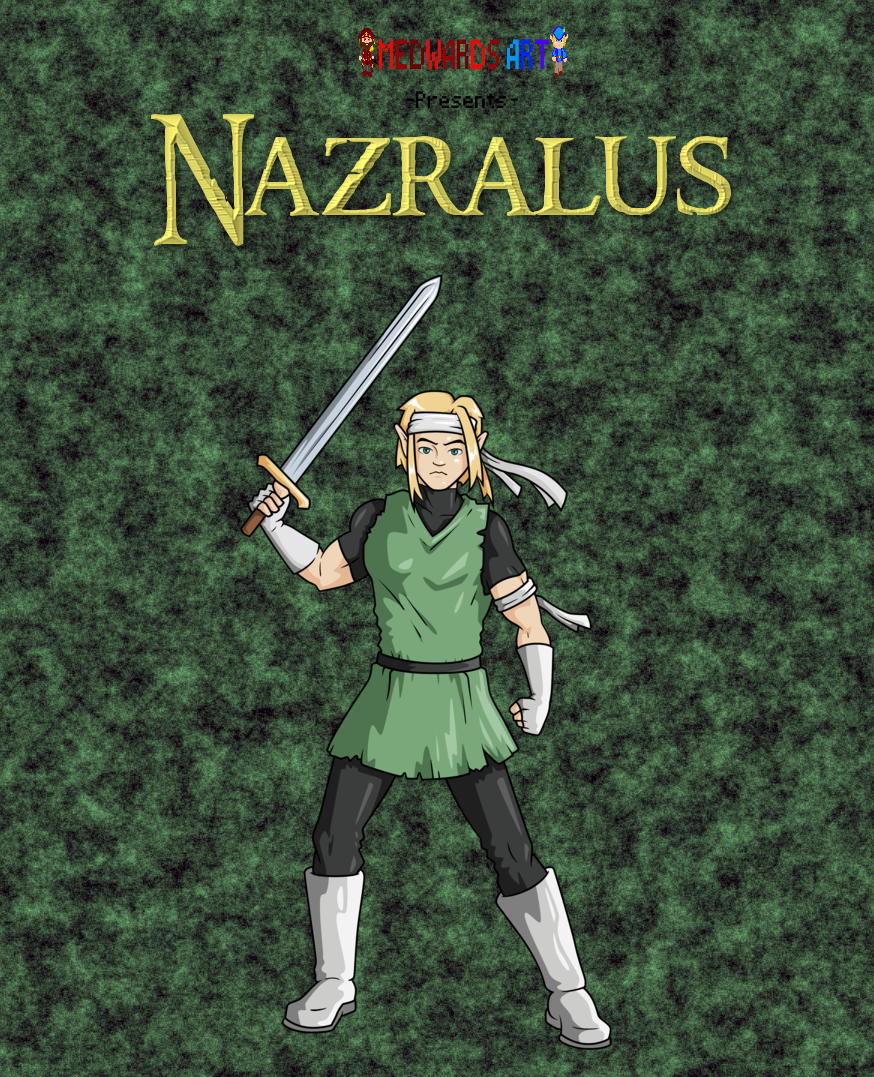 Many Ages ago the World was in an age of Destruction and Death.
"In the midst of this Decay and Chaos, in a little forgotten Forrest in the land of Nazralus, a fable was being handed down from generation to generation, the legend of the 'Eternal Blade; Life and Death
Manifested inside a glowing crystal Blade possessing mystical powers of the Goddess Helena
The Goddess was proud of the pure hearted people that lived in the land of Nazralus and as a gift entrusted and made the Eternal Crystal Blade in which was gifted to the royal family to protect the lands of Nazralus.
After there was peace for over a millennia until one day as if out of the shadows, an evil undead horde attacked the peaceful people of Nazralus besieged the castle walls and killed the Royal King and then stole the castle and throne for themselves.
This army was led by Kakos, the powerful Necromancer King who sought to destroy the lands and bring the World into fear and darkness under his command.
Fearing his wicked rule, Estelle, the princess of Nazralus, split up the Eternal Crystal Blade into three fragments. Then hid them throughout the realm to save them from the clutches of the evil Kakos.
For, if the evil King Kakos, collected the 'Eternal Blade of Goddess Helena the world would fall into forever darkness destruction and death!
At that same time, princess Estelle commanded her most trustworthy friend a Magic Wolf named Diggory, to secretly escape into the lands and go find a hero with a pure heart to destroy the Necromancer Kakos. Upon hearing this, King Kakos grew angry, imprisoned the princess, and sent out a party in search of Diggory."
"Braving mountains, swamps, and forests Diggory fled for his life from his pursuers.
As he reached the very limit of his strength and energy, he found himself surrounded by Kakos evil undead henchmen.
Cornered! What could he do? ... But Cry in fear! But wait! All was not lost. A young man appeared.
Dressed in solid green and wielding a sword. He skillfully drove off Kakos's henchmen, and saved Diggory from a fate worse than death."
"His name was Barloc. During his travels, perhaps by destiny he had come across Diggory and Kakos's evil henchmen.
Diggory told Barloc the whole story of Princess Estelle and the evil King Kakos.
Burning with a sense of hope and justice, Barloc resolved to save Estelle and the land of Nazralus.
But it will be no easy quest ahead for the Necromancer King is a mighty opponent.
A ancient undead warlock who's hunger for power is only matched by his rage.
And so, in order to fight off Kakos,
Barloc will embark on an epic quest to save the land of Nazralus, save princes Estelle, and find the three hidden shards to complete the Eternal Blade.
For only then, will he gain the strength to stop Kakos the Necromancer King Destroyer of Nazralus.

(This game is my tribute to the golden age of retro games in witch I grew up in!!I some day hope to make bigger and better games thanks again for playing and have a wonderful rest of your day!!I made this game during a 100 hour game making marathon Game Jam Ranked 7th with 4 ratings (Score: 3.500)!!And boy was it fun because day and night I have stayed up working on this with little to no sleep all I could think of was finishing the game in time and how much fun I was having while creating it!!-mike)

Great game i like the art style and atmosphere it brings me back to super the nintendo days! 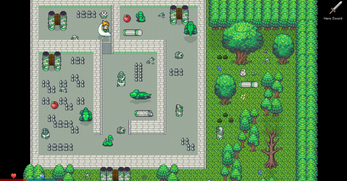 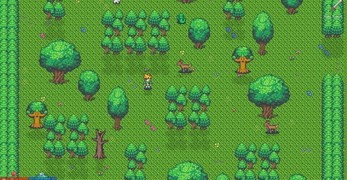 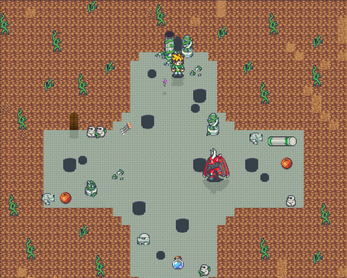 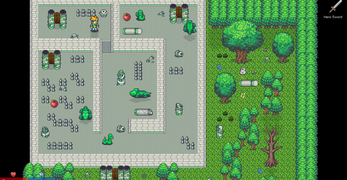 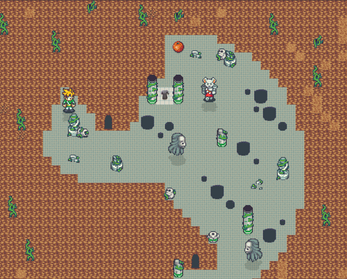 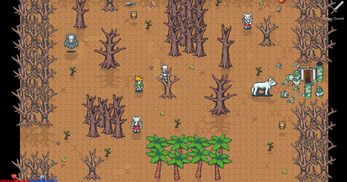 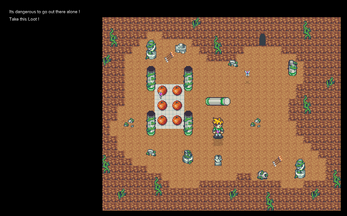 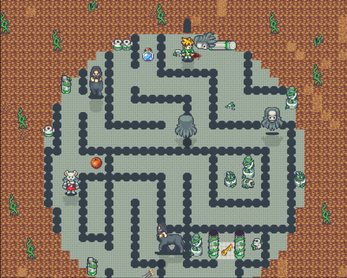 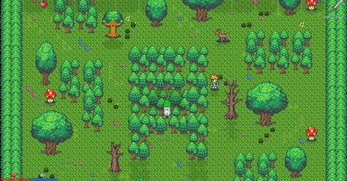 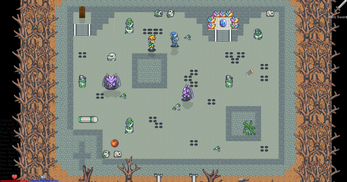 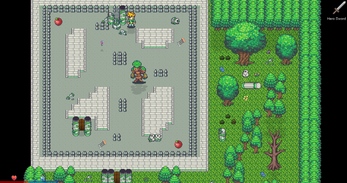 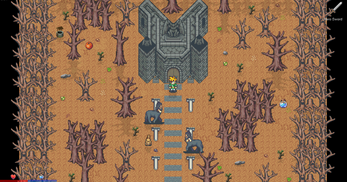 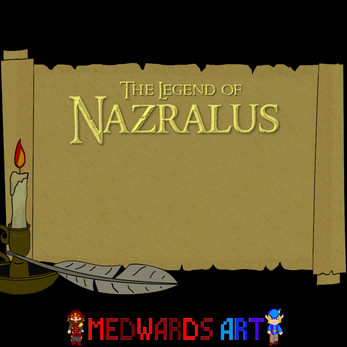